Vinegar is an old ingredient and has been used for centuries for cooking and preserving food. What exactly is vinegar? It is a liquid with a percentage of acetic acid in suspension—anywhere from 5% to 8%. It can be made using several methods, but the root of the word itself is from the Latin vinum and acer or “sour wine.”

In looking at its history and early production, vinegar comes from one of my favorite things: the fermentation of beer and wine. The beauty of this is that with keen insight and a forward-thinking approach, our ancestors took a leap of faith and tasted and experimented with something that had gone bad and developed something delicious. Who do you think had that job? “Hey, why don’t you go taste that funky-smelling brew over there and see what happens?”

It’s also a great metaphor for where we are in the world, especially in the hospitality industry. (Just wait, we’ll connect the dots.) But first, I want to get back to the vinegar.

Traditional vinegar production has followed the age-old process of production of a liquid from fruit or grains, which is then allowed to ferment and sour. Mass produced vinegars, also known as “distilled” vinegars, are made from the fermentation of distilled alcohol instead of fruits or mashed grains.

What is the most common use? It is generally for pickling and the base of salad dressings, but there are many other uses. Vinegars make great marinades; they provide complexity to sauces such as gastriques and sweet and sour preparations such as aigre-doux. The use of vinegar or sour can be seen all around the globe, from rice vinegar in sushi and cane sugar in Filipino adobo to the base of an el pasteur taco.

We have also been privileged to see the roller coaster ride of cocktail shrubs at the bar. A cocktail shrub is an infused mixture of vinegar, sugar and various fruits and aromatics allowed to macerate over a period of time. It is used as an alternative to a “bitter,” providing a different complexity to an adult beverage or non-alcoholic beverage.

This is not something new. There have been references to a drink containing bitter fruit and rum from the 15th century in England and the American colonial era, where a concoction of spirts, vinegar syrups and carbonated water was drunk. The adaptation of drinking vinegar was revived with the growth of the mixologist, who approached the craft of cocktail-making with similar diligence as the greatest chefs.

So back to the metaphor—the thought process of taking a leap of faith in seeing the beauty of something gone bad, such as wine, and then believing that something can come from that failure is exactly what we need in our hospitality industry right now.

Our industry is broken, not from trying, but from a belief that we can continue to do what we have done for years that should not be messed with. I think that the sourness that we have now will only lead to a more delicious and unexpected future. I believe the “mother” that is so cherished in the making of a vinegar with be what we can use to create something grand!

So, I am off to my bar for a whiskey and blood orange cranberry shrub cocktail to toast our future success! 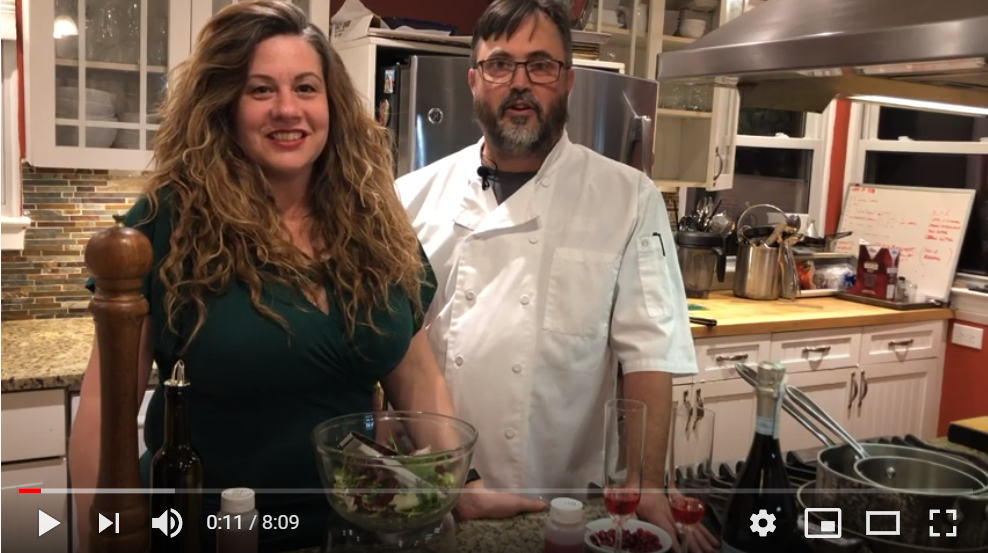