As I write this, I am thinking about Christmas traditions, and one that we share as a family-my last breath of England when we travel from London-is the British breakfast. Some call it the Full Monty. No, it is not a stripper’s breakfast but a reference to British slang meaning “the whole thing or the works.” There are some key ingredients of the full English breakfast that are always present and others that can be added based on where you are in the British Isles.

One item with many variants is the good old English sausage, or “bangers.” Commercial English sausages are pretty non-descript, with a soft texture from the “rusk” or breadcrumbs added to them for bulk. Rusk is nothing more than purposely baked dried bread.

However, sausages in England are more than just for breakfast, and they have some excellent regional versions as well as specialty items. White and black pudding are two of my favorites and a staple of my British breakfast that I usually serve on Boxing Day (December 26th). I wanted to break the myth of bad bangers and let you know about some really good regional specialty items and what makes them unique.

Chipolata: Small all-pork sausage served as a snack or as an accompaniment to a holiday roast.

Newmarket: From my mother’s hometown! There are two producers; one uses rusk, the other breadcrumbs, each creating a different texture with similar tastes.

Oxford: Pork and veal sausage seasoned with lemon juice and herbs, including sage and savory.

Only The Locals Will Appreciate:

Irish White Pudding: Also know as “mealie pudding” in Scotland. It is made from pork, oatmeal, onions and natural suet. It is usually purchased cooked, then sliced and fried. Usually served as an extra item on a full breakfast.

Black Pudding: There are three versions in the UK similar in ingredients, but they vary slightly in flavors and production methods.

Lorne: A slicing sausage from Scotland shaped in the form of a loaf made from a combination of beef and pork. A favorite for a breakfast roll.

Haggis: A form of formed sausage made from sheep that contains offal and cooked oatmeal. Tradition says that it should be served with a wee dram of good single malt scotch!

“Savory Ducks”: A caul fat wrapped pork and offal sausage seasoned with sage. It also has another name, from a British term for a bundle of sticks. You can do the research on that.

Whether you get to travel to the UK or can find a specialty shop offering some up, an English sausage in any form is a simple meal enjoyed with a good beer, a shot of whisky, and most of all, having the fun of eating a “banger”! 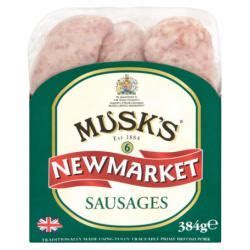 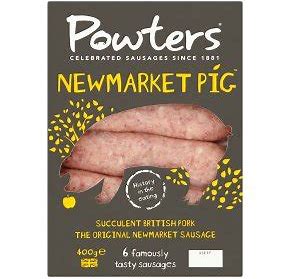 Ok, here’s my go-to dram, which is easy drinking and on the sweeter side. 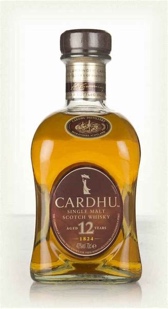 A readily accessible pint that you can find in most Americanized British pubs. 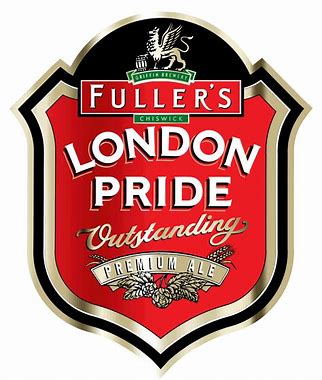