I just read an online article written by a young 20-something writer who went on to describe a list of foods that baby boomers shouldn’t eat any more. One of the entries was American Italian food-namely spaghetti and meatballs. As one of the last years of the baby boomer generation, I was a little irritated! Is it a mundane dish? Has the perception of it gone down the tubes over the last few years? I was more upset by the fact that they suggested that I stop eating it.

Long before I thought about writing about spheres of ground meat, these “not to be eaten relics of the past” started showing up all over the place. Meatballs were on an award-winning pizza I had to help produce; my wife out of the blue ordered spaghetti and meatballs at a restaurant that included the house specialty of a one-pound beef and veal meatball. I was watching a documentary about Chinese food, and it was an expose of soup meatballs made by a team with military-type precision and dedication. No grinding here-whole muscles beaten with a wide-edged flat mallet over an extended period of time.

Yes, frozen meatballs from a bag, jarred sauce and a box of spaghetti was a big mainstay with eight or nine mouths to feed while my extended families were trying to deal with school, daycare, travelling and careers in the hospitality business. Think about it-do you really have time to cook some days?

That takes me to the one side of the author’s argument that crappy meatballs are all over the place, from frozen gum balls to bad restaurant versions with too much bread, no seasoning and limited to a red sauce and pasta. But on the other hand, meatballs aren’t easy to make. They require a deft hand, solid cooking and thought. Throughout cuisine, there are numerous versions of ground meat, fish or starches made into spheres and baked, fried, grilled and poached.

Here are some good ones:

I am fascinated by the process involved in breaking down whole muscles and using not just the trim but crafting protein from whatever source into bite-sized morsels. I just recently purchased some skewers for my new smoker/grill to work on a Persian dish called Koobideh Kebab. It is a chopped lamb kebab that is uniquely shaped on a flat skewer and grilled over open flame. The skill and time spent to correctly chop the meat and fat separately and skill molding the mixture on the skewer is an art form. This is just another form of meatball but incorporates a whole other level of though than ground round, bread crumbs, dried seasonings and a can of tomato sauce. This is chef’s food.

How to properly form a Koobideh Kebab 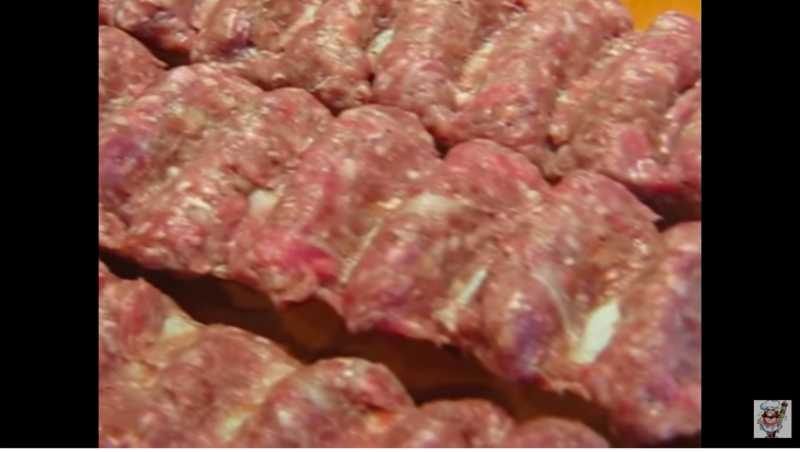 What to drink with a kebab?

Right now, the local trend is Mexican lagers. Easy drinking, clean and refreshing. Basically, an American premium lager with a little flaked maize in the grain bill. Here is one that just came out from Hailstorm. 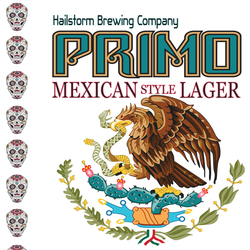 However, I would go completely the opposite route. With the charred outside, the rich lamb and sumac, I want something a little bolder. I want a smoked beer. Here is an award winner that you can find on the shelf 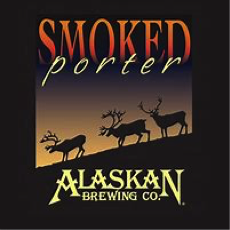